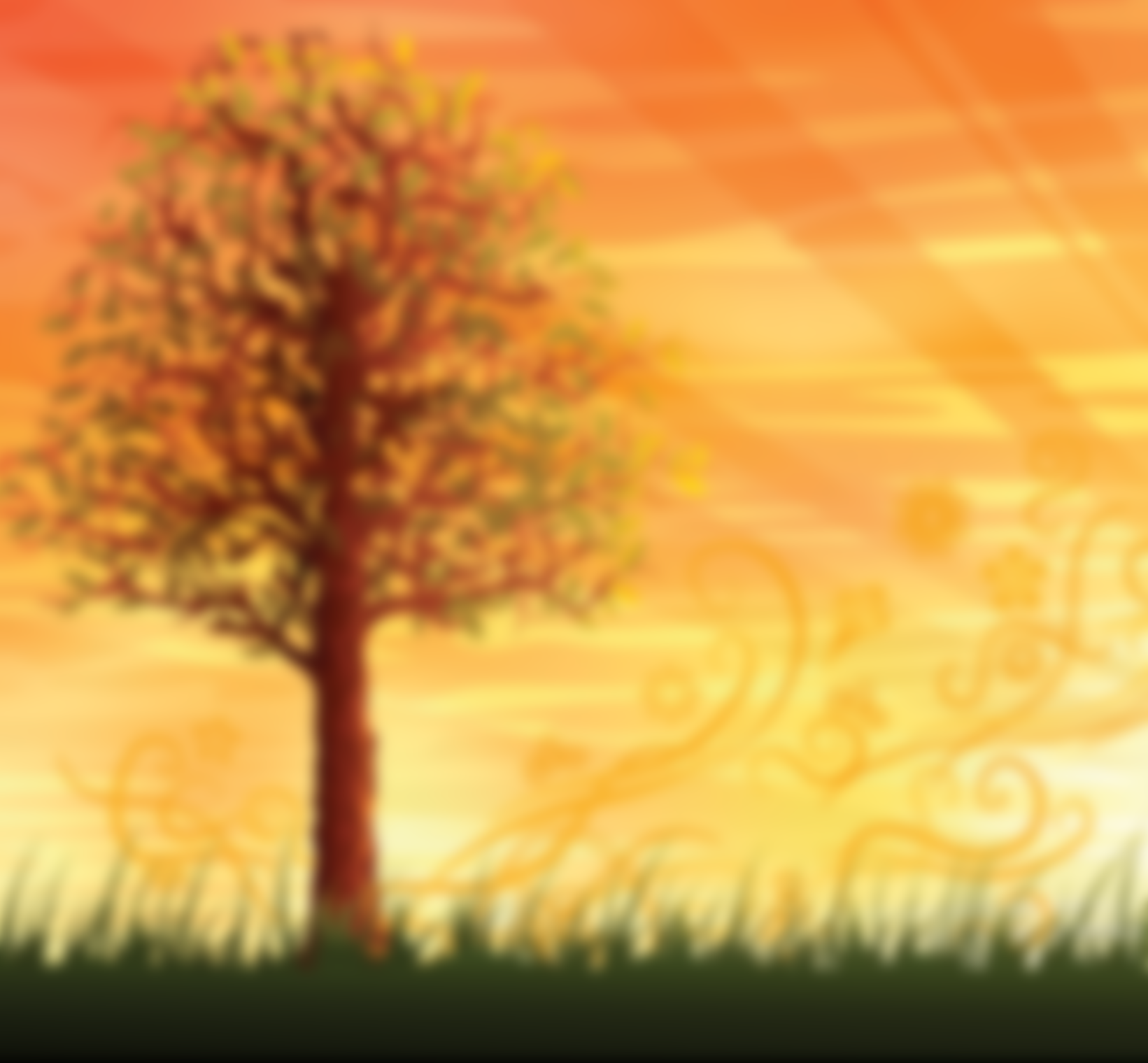 Working with a relapse prevention plan to prevent
or early detect relapse in patients with anorexia nervosa.

Anorexia nervosa (AN) is a serious psychiatric disorder which can be defined as a person’s refusal to maintain bodyweight at or above a minimally normal weight for age and height. Anorexia patients are often extremely underweight, and both their physical and psychosocial functioning are under serious threat as a result of the disorder. AN predominantly affects girls and young women. The largest group at risk is teenagers aged 15 to 19. The state-of-the-art treatment of AN has been documented in various guidelines. Generally, the focus of treatment is on the patient’s eating habits, body weight, and body image, although the impact of psychological problems, such as lack of self-esteem, perfectionism, traumas, as well as problems with fitting into the system or functioning in society, is also given due consideration.

Despite the treatment offered, however, the risk of relapse remains considerable. An estimated 31% of all patients successfully treated for anorexia nervosa relapse, especially during the first 2 years after their discharge.

A recent cohort study in 2016 (See: More Links, at the bottom of this website) showed that while working with the Guideline Relapse Prevention, the rate of full relapse was 11%. This rate of full relapse is much lower than in other studies, indicating that the Guideline Relapse Prevention offers a promising form of intervention for reducing relapse in patients with anorexia nervosa.

Available in English, Dutch and German! 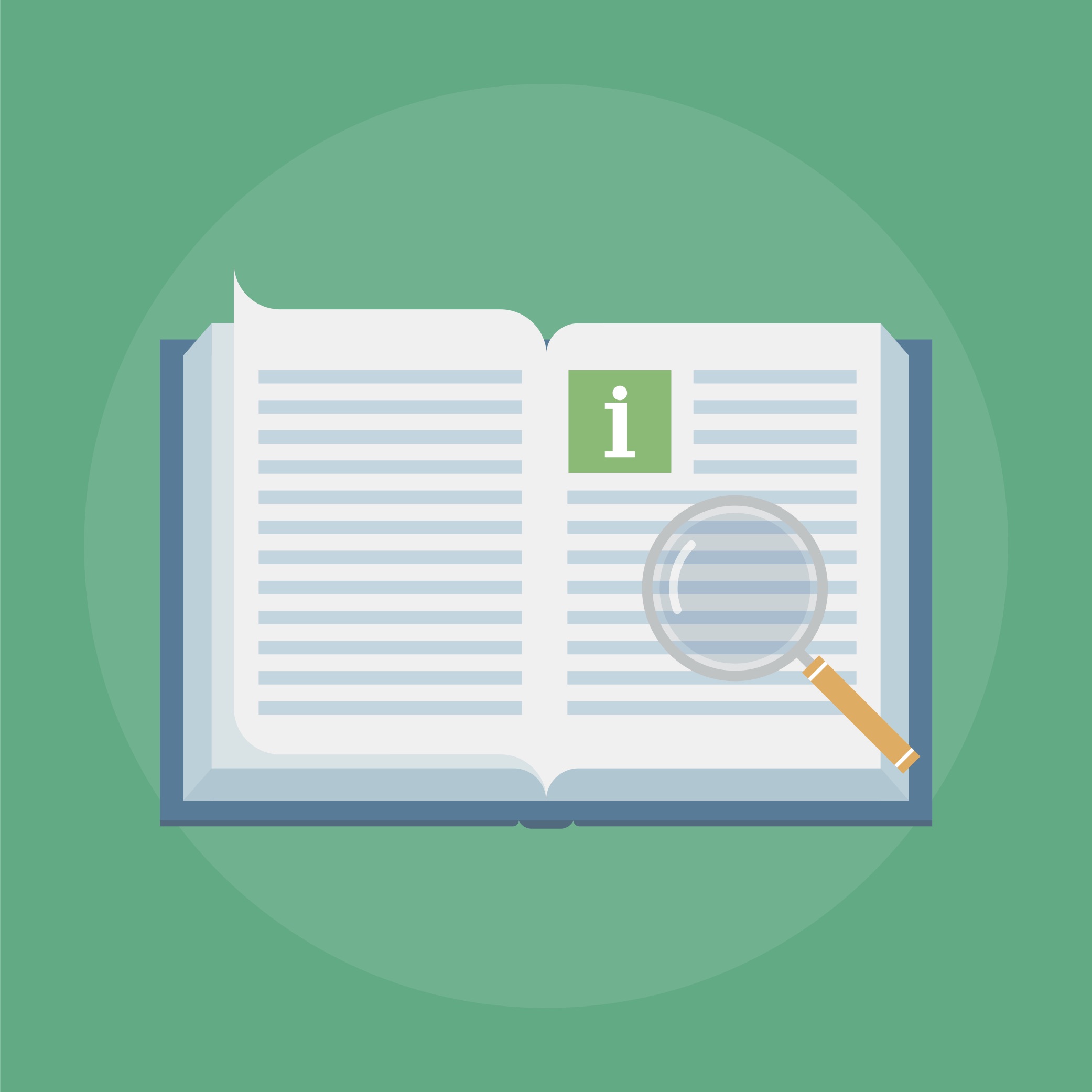 Part 1 is a theoretic framework for relapse and relapse prevention, developed on the basis of both the literature and practical experience of experts and patients, leading to conclusions and recommendations for clinical practice. 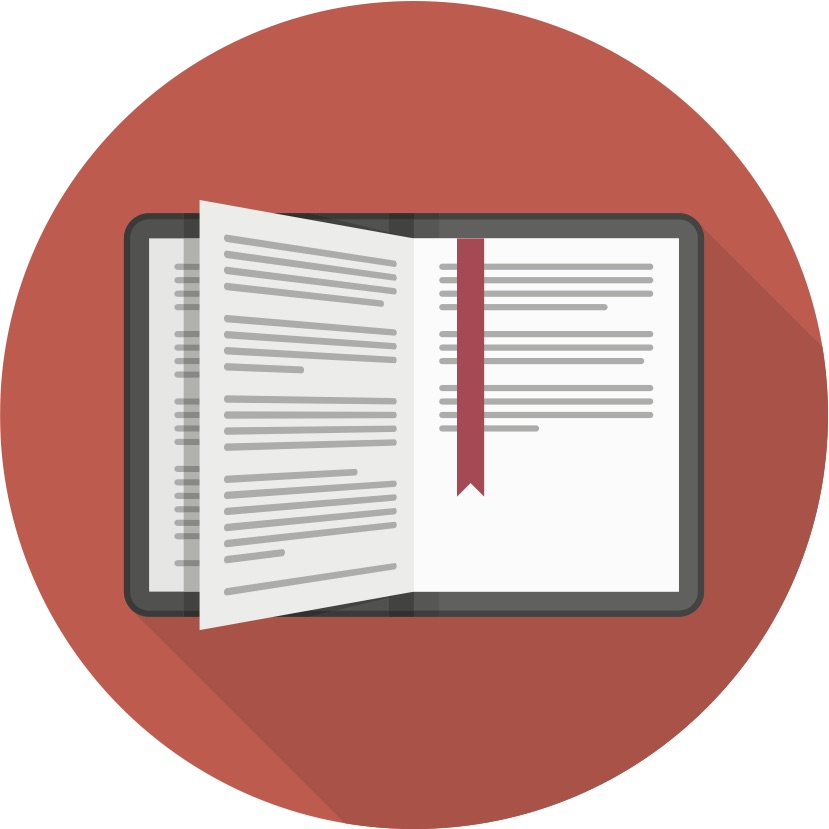 Part 2 is a manual for the professional. It will guide the professional in the proces on how to work on relapse prevention together with the patient and their network members. 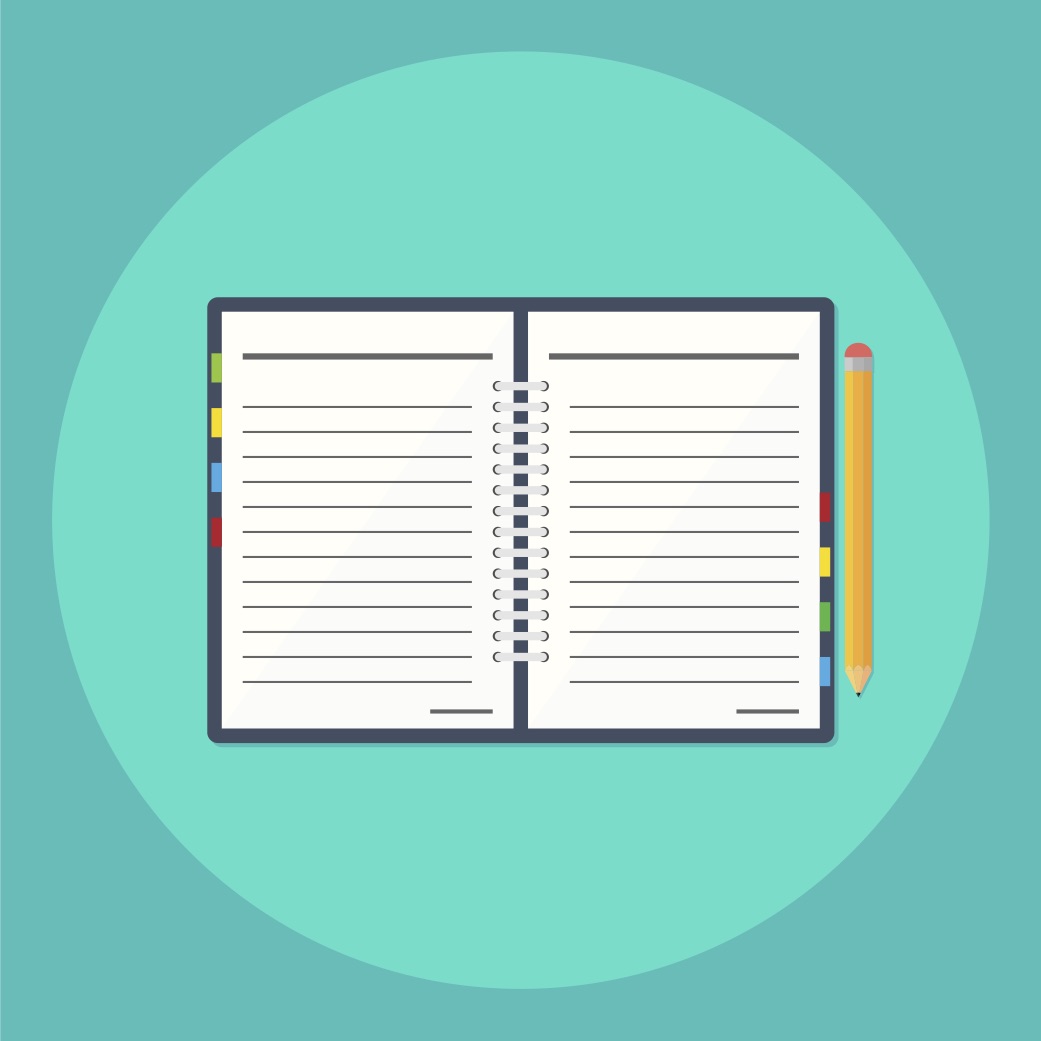 Part 3 is the workbook for the patient and their network members. They work together on assignments to gain a better understanding of the patient’s individual process of relapse. All this information is summarized in a Relapse Prevention Plan (RPP).

We work closely with you and carry out research to understand your needs and wishes.
VIEW MORE